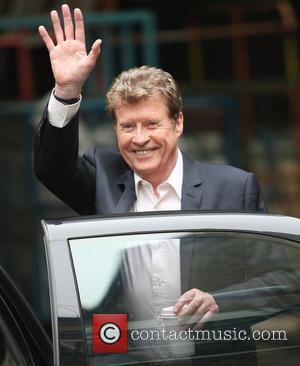 Actor/singer Michael Crawford became an honorary member of the Beatles during one magical summer sharing a house in Spain with John Lennon.
The Phantom of the Opera star became friends with the musician on the set of How I Won The War and when the production moved from Germany to the south of Spain, Crawford took Lennon up on his offer to live with him.
Crawford told BroadwayWorld.com, "I remember how all the press were hanging around because The Beatles were at their peak and you were living with these guys in a house in Almeria.
"George (Harrison) came out and stayed; Ringo came out and stayed; Paul came out and stayed - and, they were writing songs. John was writing songs with them."
Crawford can't be sure what the Fab Four were working on but he thinks he heard the beginnings of Strawberry Fields Forever.
He adds, "They'd play things and then go... 'Eh, what do you think of that?' And, I said, 'Oh, great, John, nothing wrong with that!'" 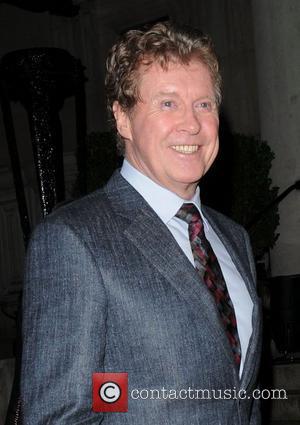