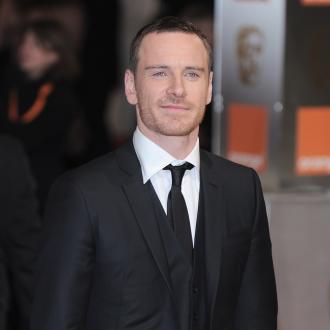 The 'X-Men: First Class' actor - who split from 'Shame' co-star Nicole Beharie in January - is thought to be getting cosy with the heptathlete and has introduced his new girlfriend to Hollywood pal Bradley Cooper.

The couple reportedly dined with 'The Hangover Part III' star while he was in London to promote the movie last Friday (24.05.13), enjoying a meal at the Wolseley café in Piccadilly, before unwinding with drinks at the Bulgari Hotel in Kensington.

A source told Us Weekly: ''They are dating. Michael has been talking to her while also filming 'X-Men: Days of Future Past' in Montreal. He comes back to London to see her.''

Louise, 26, represented Team GB in the London 2012 Olympics and previously earned a gold medal in the 2010 Commonwealth Games.

Michael, 36, previously dated American actress Nicole, 28, after meeting on the set of his Oscar-nominated movie 'Shame' in 2011.

The couple called it quits earlier this year with Nicole confirming the split on her Twitter account.

She wrote: ''Yes its true Fassbender and I are no longer dating.''