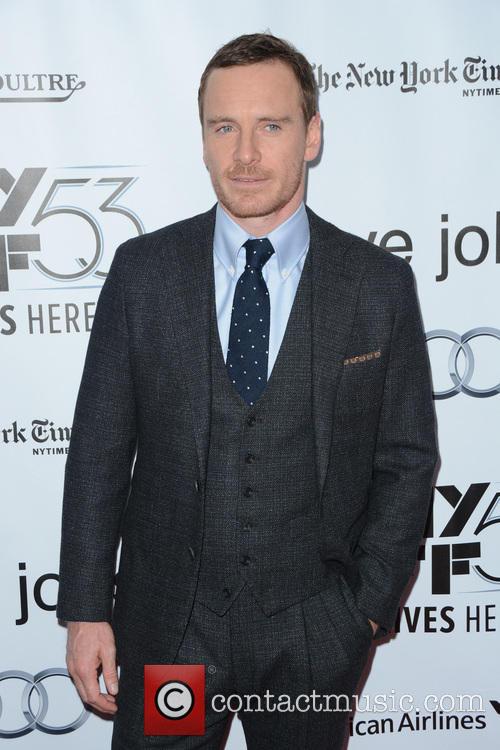 Bale’s exit from the film last year put the project in turmoil, with studio Sony then also pulling out. However the film was soon picked up by Universal, with Fassbender coming onboard as Jobs.

Fassbender also said that he believes his lack of physical resemblance to Jobs wont hamper audiences’ enjoyment of the film. "I think audiences accept things when you lay them out for them," he said.

“Biopics can be very much about impersonation, and that kind of overtakes the story at times,” the actor added. However Fassbender does think that he begins to resemble Jobs a little more as the movie goes on, especially when he dons the Apple founder’s famous turtleneck in the film’s third act.

"I wouldn’t say that I look like him, but there was more of a similarity there. So it kind of creeps up on the audience." The film was premiered at the New York Film Festival on Saturday and has so far gained positive reviews from critics.

More: Michael Fassbender Hopes Schoolchildren Will Be Inspired By His ‘Macbeth'

Writing for CBS News, reviewer David Morgan wrote that while Fassbender does not look like Jobs, he manages to ‘infuse the character of Jobs with charisma and dynamism matched by petulance and threats’.

Steve Jobs hits US theatres on October 9th and will be closing this year’s BFI London Film Festival on October 18th. You can watch the full trailer for Steve Jobs below: