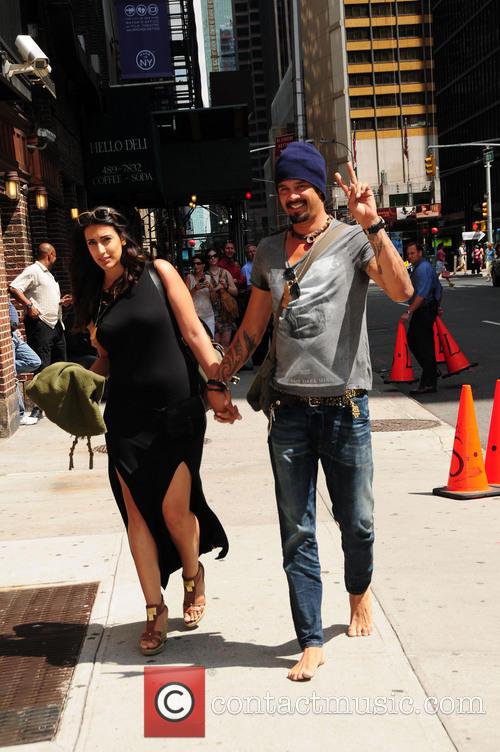 Michael Franti And Spearhead, The Sound Of Sunshine Album Review

By Tareck Ghoneim in Music Reviews on 02 November 2011

Michael Franti is certainly an inspiration to many, with a back catalogue of music that seems from the early days of hip hop to his contribution with Spearhead has influenced countless people. His conscious rhetoric and his living examples of how to live has given Franti a freedom many artists don't have. Certainly during his journey from The Disposable Heroes of Hiphoprisy to Spearhead, his lyrics have seemingly moved from a potential feeling of confrontation to an example of love, togetherness and unity. Franti's latest album 'The Sound Of Sunshine' was originally started in Jamaica and moved to Bali, all recorded and produced in a mobile studio, with the opportunity for new songs to be performed before release. 'The Sound Of Sunshine' is certainly a contemporary example of the independence of modern recording and freedom of expression. 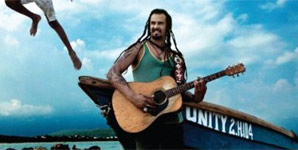 Michael Franti and Spearhead - The Sound Of Sunshine