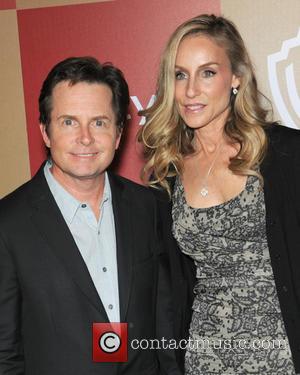 Speaking at a book party for Ann Leary’s The Good House, Fox was asked what he thought about the idea of Taylor dating his son and he replied “No. No ... Just back off… I don’t keep up with it all," he said. "But Taylor Swift writes songs about everybody she goes out with, right?" Right! "What a way to build a career.” When asked what he’d do if she turned up at a family dinner, he replied “I wouldn’t even know who she was.” Ouch. Bit of a blow for one of the biggest stars on the planet. It seems as though Taylor Swift’s reputation for getting through men and trashing them in song form is getting bigger than her bank balance.

Tina Fey joked that Taylor needed a bit of “me time,” to get to know herself a little better again. And you know what? We think she might have a point. Taylor recently had a very brief fling with One Direction’s Harry Styles and before that, it was Conor Kennedy. And before that? Listen, we could be here for days. At least Sam Michael Fox is off the list though, thanks to his dad.