Michael J. Fox is suing a medical laboratory for destroying over 25,000 study samples and setting back his foundation's research project. 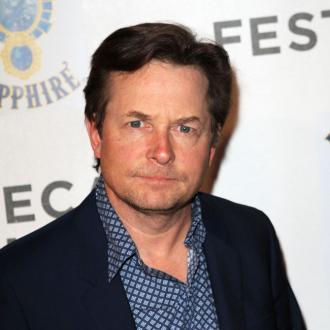 The 'Back to the Future' star - who was diagnosed with Parkinson's Disease in 1991 - and his eponymous foundation filed a lawsuit against New Jersey laboratory Coriell Institute for Medical Research on Friday (03.10.14) claiming the clinic mishandled 25,000 study samples, destroying years of progress in Parkinson's research.

The lawsuit - for breach of contract and negligence - claims the company failed to properly store samples after an employee left a freezer door open and as a result, the thawed medical specimans are now unsuitable for testing.

The not-for-profit organisation claim in the legal documents that over $3.5 million of research material was ruined, considerably setting back their five-year research project.

The 53-year-old actor - who has children Sam, 25, twins Aquinnah and Schuyler, 19, and Esme, 12, with wife Tracy Pollan -has previously claimed the neurological disorder has ''enriched'' his life because it made him step back and appreciate what was important.

He said: ''If I didn't have Parkinson's then my life would have been more of the same - acting, travelling and being away from my family.

''My illness forced me to spend time with my family, to work on my foundation, and my life is so much richer because of it. It's altered my reality is such a positive way.''