NBC Has The Voice To Thank For Ratings Rise 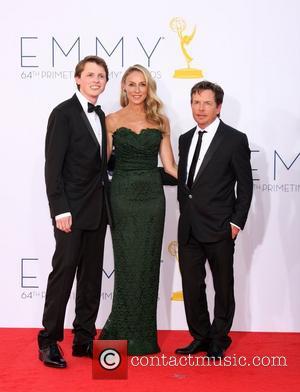 NBC claims that it has The Voice to thank for its reversal of fortune in the TV ratings battle in the latter part of 2012.

It’s fair to say that the television network has taken a fair whuppin’ at the hand of its long-time rival CBS in recent years, with beleaguered bosses desperate to try and stop the rot. Thanks to shows like The Voice, however, it appears that finally the tide is beginning to, if not turn, then certainly lose much of its velocity. At the end of 2012, and thus the mid-point of the TV season, NBC still trailed CBS; however it did so only on total viewers, while it also jumped from fourth place of out of all the networks in 2011, to second.

The Voice, which is the only reality TV singing contest whose ratings have risen, can take much of the credit for NBC’s resurgence, but it was also supported by a couple of surprise hits in Revolution and Go On – the former a post-apocalyptic science fiction drama, the latter a Matthew Perry-starring sitcom around a sportscaster trying to move on from his wife.

NBC Entertainment chairman Robert Greenblatt told an assorted throng, including New York Daily News, that the network had always put on quality programming, insisting “We’ve had some of the best shows on television, but with very small audiences.” He sees the likes of The Voice and Revolution as shows that really have the potential to cross over in a big way, though, and though they’re on vacation until March, he has a new sitcom for the fall starring Michael J Fox.