'The Michael J. Fox Show' Canceled After Only One Season

'The Michael J, Fox Show' was meant to the the 52 year-old's successful return to television, but this is not the case as NBC have pulled it off air within its first season. 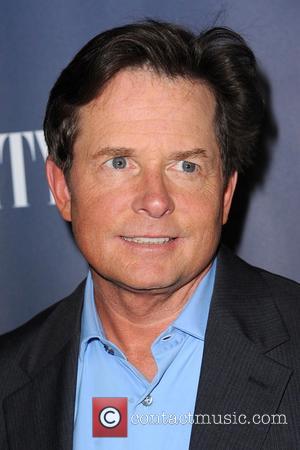 Michael J. Fox's return to television wasn't as glorious as he would have hoped.

The 52 year-old actor, who starred in the 80s sitcom 'Family Ties' and the 90s hit TV series 'Spin City', took a hiatus from the small screen after suffering from Parkinson's disease.

But in this latest project, Fox developed a way to try and achieve previous success as well as deal with his ongoing health issues.

'The Michael J. Fox Show' follows a TV anchor (Fox) and dad who is in an ongoing battle with Parkinson's disease, depicting how he copes with everyday life.

When NBC picked up the show, the 'Back To The Future' actor stated, "We're not making fun of Parkinson's, we're examining a life that has Parkinson's and just how one guy deals with it."

However, what was meant to be a triumphant return to the world of television tuned out to be a disaster for Fox.

The network has pulled the series after only airing 15 of its 22 episodes, it is not yet clear when the remaining 7 episodes will be aired, though NBC are eyeing up an April 3rd slot, according to The Hollywood Reporter.

The show will be replaced by 'Hollywood Game Night', which will begin airing on February 27th, when the Winter Olympics wraps up, reports Vulture.

"We're not anywhere near where we'd like to be" with Fox's and other shows, NBC Entertainment Chairman Robert Greenblatt said last month.

Keep an eye out for when the rest of this series episodes are aired. Michael J Fox's return to television was a failure