Music producer Dallas Austin has been hit with a lawsuit from bosses at a clothing company. 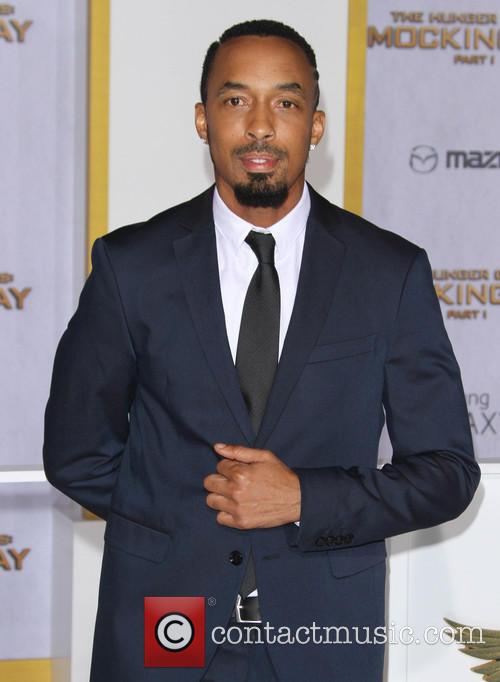 Austin, who has worked with Michael Jackson, Madonna and TLC, was reportedly planning on suing bosses at Grandex Inc., accusing them of trademark infringement, but they filed their own legal papers in a federal court.

According to TheJasmineBrand.com, executives at the clothing company filed trademark papers for their Rowdy Gentleman e-commerce site in 2012 and earlier this year (16) they received a cease and desist letter from Austin asking them to stop selling any items bearing the name Rowdy Gentlemen.

In the letter, Austin claims bosses at the company infringed on his trademark for his clothing line Rowdy. However, executives have fired back stating the fashion collections bare no resemblance.

In their lawsuit, they are asking a judge to order Austin to stop threatening them with lawsuits.