Guardianship Of Paris Jackson And Siblings To Remain Unchanged 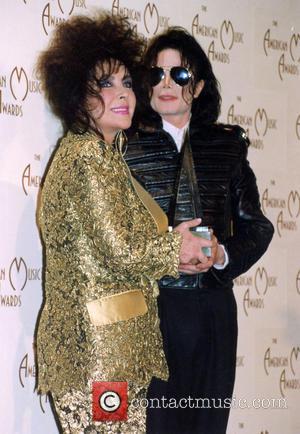 A Los Angeles judge has agreed to leave Michael Jackson's daughter Paris under the guardianship of her grandmother and cousin following her apparent suicide attempt earlier this month (Jun13).

The 15 year old was hospitalised after trying to take her own life at her Calabasas, California home on 5 June (13) and the emergency prompted Judge Mitchell Beckloff to order an investigation into her "health, education and welfare" out of concern for her wellbeing and that of her two brothers, Prince Michael and Blanket.

Judge Beckloff has since reviewed findings by a court official and has ruled that no changes will be made in the guardianship of the King of Pop's three children, who will remain under the joint care of the late singer's elderly mother, Katherine Jackson, and his nephew, T.J. Jackson.

The investigator reportedly met with Prince and Paris' biological mother Debbie Rowe to hear her thoughts on the guardianship situation and sources tell Tmz.com she gave her backing to keep the current arrangement as is, insisting Katherine and T.J. have done a good job with the kids.

News of the guardianship status emerged exactly four years to the day of the Thriller superstar's tragic death. He passed away on 25 June, 2009.