Jackson brothers want to be on next MJ record

The Jackson brothers want to appear on a future Michael Jackson album following the release of his posthumous record 'Xscape'. 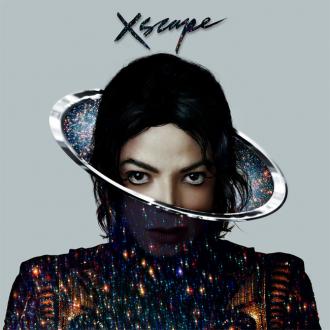 The Jackson brothers want to appear on a future Michael Jackson album.

The King of Pop's siblings - Tito, Jermaine, Marlon and Jackie - have revealed they hope to be able to work on a record after Michael's posthumous album 'Xscape' hit the number one spot recently and eight more are reportedly planned for release.

Jackie told Gigwise: ''We would love to do some recording on the next album.

''We haven't had time to do that yet, but we would love to get into a recording studio on another record. I would love to be a part of my brother's next record.''

Jackie, 63, also praised the new album and is insists he is supporting the re-mastering of more of Michael's demos and unheard tracks.

He said: ''I'm very pleased with what they did, considering what they had to work with.

''The way things came together - Timbaland, Jay Rock and all the other producers on that record. They made a good record out of what they had to work with, they did a fantastic job. The work they did on that record was wonderful.

''I want to keep the legacy alive, I want the fans to keep hearing music from Michael and the whole family. We want to give it to them as much as we can.''

The Jacksons are set to perform two shows in the Isle Of Man and Hardwick Garden Party Live this year with a video projection of Michael, following his hologram appearance at the Billboard Music Awards.