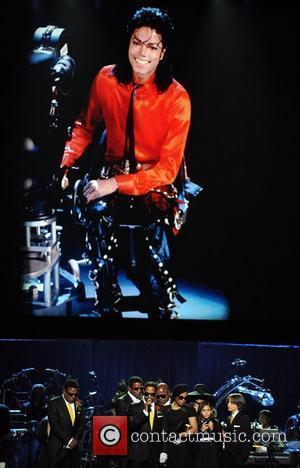 King of Pop Michael Jackson trashed a hotel room in Las Vegas after learning police were raiding his Neverland Ranch home in Santa Barbara, California - as they looked for clues to prove the pop star was a child molestor.
The singer and his entourage were staying at The Mirage hotel in 2003 when his manager Dieter Wiesner got the call to return to California as soon as possible.
A devastated Jackson then acted completely out of character, hurling furniture around his room.
Almost three months after the singer's death, Wiesner has come forward to recall the terrible day.
He tells news show Entertainment Tonight, "He couldn't talk and then he started to cry... Michael destroyed some stuff in the suite... He was out of control."
It took a chat with his mother, Katherine, to calm Jackson down - and then she started to clean up her distraught son's mess.
Wiesner adds, "She went down on the floor and started to clean the room. I told her, 'You don't have to do this because we have people here, they can take care (of this).'
"She told me, 'You know what, I don't want the world or anyone from the hotel to see what he did and she cleaned the whole room."