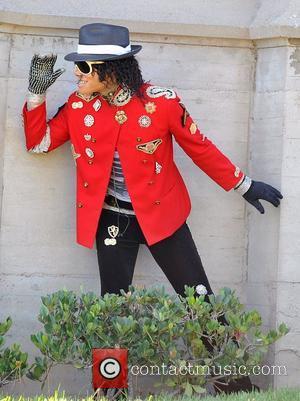 Six men and six women have been selected to serve on the jury in the Michael Jackson wrongful death trial.

A further six people will be chosen as alternates for the trial, which is expected to last at least two months, although the judge overseeing the case has yet to set a date for opening statements and testimony to begin.

The King of Pop's mother, Katherine Jackson, is suing AEG Live bosses, the promoters behind the superstar's doomed This Is It comeback concerts, claiming they were negligent in ignoring life-threatening health concerns. She wants them to be held responsible for hiring Conrad Murray, the medic who was convicted of involuntary manslaughter for causing the singer's 2009 death, and is reportedly seeking more than $40 billion for loss of future earnings and other damages.