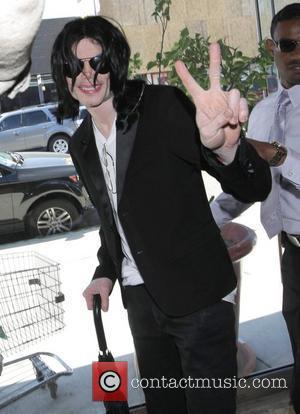 A lengthy trial has begun between Katherine Jackson – mother of pop superstar Michael Jackson – and concert promoters AEG Live, with the Jackson matriarch accusing the defendant of effectively killing her son by failing to heed health warnings while making him rehearse for his ultimately unfulfilled run of London O2 Arena dates in 2009.

Lead attorney for the 82 year, Brandon Panish, commented: “His stirring voice, his musical genius, his creativity and his generosity and his huge heart was extinguished forever. You're going to hear the whole story about what happened in the death of Michael Jackson." Panish is putting forward the case that AEG “hired and controlled” Doctor Conrad Murray – who was found guilty of involuntary manslaughter in 2011 after administering Jackson with the surgical anesthetic propofol that killed him. He also claimed they ignored “red flags” to ensure that the concert schedule be kept on track – unsurprising given that the run of 50 concerts would’ve netted them a huge profit indeed. "They didn't care who got lost in the wash” he said.

The AEG team are saying that it was Jackson who hired Murray and that he thus contributed to his own demise. However Panish has already cited his key piece of evidence: an email the promoter's co-CEO, Paul Gongaware, wrote to show director Kenny Ortega 11 days before Jackson's death. "We want to remind [Murray] that it is AEG, not MJ, who is paying his salary. We want to remind him what is expected of him." This one could run on for some time. Dr Conrad Murray has already found out his fate, will AEG be next?