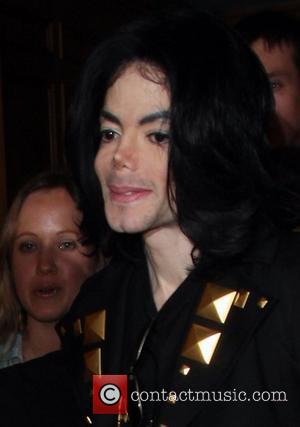 Picture: Michael Jackson and his children leave a medical building through an alley in Beverly Hills Los Angeles, California -15.05.09

As the Michael Jackson court case rumbles on, the King of Pop has had another accusation of child molestation leveled against him, with a choreographer who spent a great deal of time at his Neverland ranch as a child making the claim.

In a weird twist, Wade Robson had testified in Jackson’s defense in a 2005 child sex abuse trial, but now the choreographer has launched a claim against the late pop star, saying that he was abused by Jackson over a seven year period. "Michael Jackson was a monster and in their hearts every normal person knows it," Mr Robson's lawyer, Henry Gradstein, said in a statement to a news agency, according to Sky News. The statement went on to say "He (Mr Robson) collapsed under the stress and sexual trauma of what had happened to him for seven years as a child. He lived with the brainwashing by a sexual predator until the burden of it all crushed him."

The claim has been made against Jackson’s estate and it will now be up to a judge to decide whether it should go to court. Jackson’s name’s already in court in the current on-going feud between his mother Katherine Jackson and promoters AEG concerts, as the two parties seek to determine who it was who was responsible for hiring Dr Conrad Murray – the doctor who gave Jackson the drugs that ultimately killed him. Conrad Murray is already in jail in a case surrounding Jackson, could more follow?