Michael Jackson's estate is being sued for $24million by a little known music producer who claims he worked on the late singer's track 'This is It'. 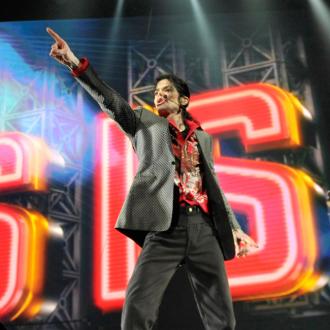 Michael Jackson's estate is being sued for $24 million.

A music producer claims he is owed for his involvement on the late singer's posthumously released track 'This is It', and is suing both Jackson's estate and the track's co-writer, Paul Anka.

Michael Jonzun has filed the lawsuit in the US, claiming he helped turn Paul and Michael's 1983 song 'I Never Heard' into the track 'This Is It'. He says he owns a third of 'This Is It', but has never been paid for his efforts.

Singer and songwriter Paul was dismissive of the claims, telling website TMZ.com he'd never even heard of Jonzun and his claims are ''B.S.''

Paul has said the track was originally recorded in 1983 and intended to be a duet between him and Jackson on his 'Walk a Fine Line' album as 'I Never Heard', but the project fell through.

It was later re-worked and premiered after Jackson's death from acute Propofol intoxication in under the title 'This is It', accompanying a film of the same name which showed Jackson preparing for his ill fated live comeback, scheduled to start just days after his death in June 2009.