Michael Jackson's ghost has declared his death was an accident, according to AEG Live CEO Randy Phillips who was told of the revelation by Lionel Richie's ex-wife. 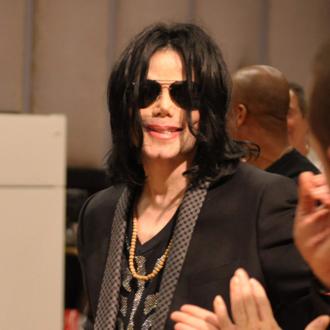 Michael Jackson's ghost declared his death an accident according to Lionel Richie's ex-wife.

Randy Phillips - AEG Live CEO and a close friend of the 'All Night Long' hitmaker's former spouse Brenda - made the eerie claim to jurors at the ongoing wrongful death lawsuit his family have brought against the concert promoters.

He told the court how the singer's ex-wife claimed Dr Conrad Murray - who has been jailed for giving the 'Thriller' star a fatal sedative overdose in 2009 - was not at ''fault'' for Michael's death.

He revealed: ''Brenda called me to tell me that she was in communications with Michael, either through a medium or directly.

''She said Michael told her it wasn't Dr Murray's fault - that he had accidentally killed himself.''

He was being questioned about an email sent to an AEG colleague in 2009.

He had written: ''I think I know what MJ died of and this would exonerate Conrad.''

While a Jackson family lawyer objected - on the grounds it was triple hearsy because Phillips was telling of a conversation revealed to him by Brenda, who spoke to a medium who allegedly contacted the late singer - they were overruled.