AEG Live will use Michael Jackson's medical records as part of their defence in their lawsuit against Katherine Jackson, who is suing them for the wrongful death of her son. 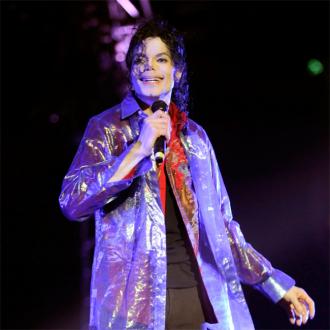 Michael Jackson's ''astounding'' medical records will be used as evidence in his wrongful death trial.

The late King of Pop's mother Katherine Jackson is suing concert promoters AEG Live - who were responsible for the 50-date London residency he was preparing for at the time of his death from acute Propofol intoxication in June 2009 - for negligence in hiring Conrad Murray to supervise the 'Thriller' star's medical care.

However, the concert promoters plan to back up their argument that Michael was addicted to powerful painkillers

and went to great lengths to keep it hidden by using the medical records, which had previously been sealed.

A source told RadarOnline.com: ''Until the trial, the records had remained sealed for a very good reason. The contents of the records will stun even the most diehard Michael Jackson fan.

''The judge has allowed AEG to present Michael's medical records to prove their point that he was addicted to drugs, and the lengths he would go to keep it hidden. They had absolutely no knowledge that Dr. Murray would be giving Michael Propofol at his home. If AEG did, they would have terminated talks with Murray immediately, and taken the appropriate action. AEG doesn't want to present this evidence, but they are being sued by Katherine for $40 billion dollars.''

The source added: ''The wrongful death trial is going to be hard for his three children who will be forced to relive his death all over again. Paris and Prince are expected to testify. They could learn stuff about their dad he never would have wanted them to know. There will be no winners in this case, no matter what the outcome of the trial is.''