Jackson Death Trial: AEG Knew Nothing About A Decade of Drug Use 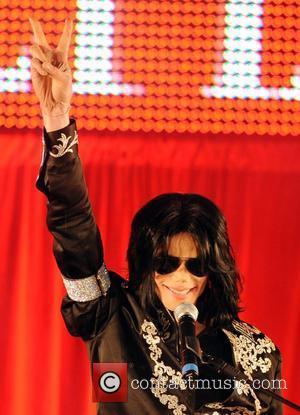 AEG Live - the concert promotions company - is being sued by Michael Jackson's mother, Katherine, and his three children over claims that AEG Live was liable in Jackson's death because of their decision to employ Dr. Conrad Murray, according to the case statement

"[Jackson's family] allege that the defendants are liable for the death of Michael Jackson because they negligently hired, retained or supervised Dr. Conrad Murray, a doctor who administered a fatal dose of the anesthetic drug propofol to Michael Jackson on June 25,2009."

Physician Murray, who was being paid $150,000 a month, made the decision to treat Jackson, 50 when he died, with surgical anesthetic propofol; a powerful pre-surgery sedative which helped Jackson sleep but ultimately lead to his death. The family are said to be seeking "economic and non-economic damages" from AEG Live to settle the dispute. However, AEG's co-executive, Paul Gongaware - top producer of Jackson's 50 planned comebacks concerts in residency in London - now claims he knew nothing of Jackson's drug use.

The wrangle over whether Gongaware was aware that Jackson was being treated with Propofol is a key sticking point in the wrongful death trial taking place in Los Angeles, now in its sixth week. In a lawyer's statement, Gongaware and AEG's innocence is argued: "AEG knew nothing about this decade-long propofol use.they were a concert promoter. How could they know?" (CNN.com).

In attempts to distance AEG from Jackson's "deepest, darkest secret" that was his drug use, Gongaware claims he made a mistake when he stated in an email that Dr. Murray's care was being paid for by AEG: "We want to remind him that it is AEG, not MJ who is paying his salary", as reported by the Associated Press. In a legal case that seems to become more twisted each week, AEG Live's denial of responsibility joins the others who have testified, rejecting any accountability for the death of the talented King of Pop.