Six men and six women have been appointed to the Jackson family's wrongful death lawsuit against concert promoter AEG Live. 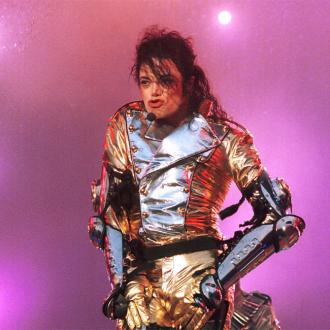 A jury has been chosen for the Michael Jackson trial.

Six men and six women have been appointed to sit in on the $40 billion wrongful death lawsuit between the late King of Pop's mother, Katherine Jackson, and concert promoter AEG Live, who she is suing for ''negligently'' hiring doctor Conrad Murray - who has now lost his medical license - to look after Michael before and during his 'This Is It' London concert residency.

Three alternate jurors are yet to be chosen, while witnesses in the trial will include Katherine, his two oldest children Prince Michael, 16, and Paris, 15, Conrad is also expected to appear in court, as well as singers Prince and Diana Ross, and Michael's ex-wives, Lisa-Marie Presley and Debbie Rowe.

AEG insist they did not hire or supervise the now-jailed former physician - who administered the fatal dose of Propofol which killed Michel in June 2009 - and claim Michael's prescription drug addiction was to blame for his untimely demise, just weeks before his concerts were due to start.

Conrad is serving a four-year jail sentence, but is seeking to overturn his conviction. His attorney filed an appeal yesterday (22.04.13), stating Michael-injected the final dose of Propofol - which he was taking for sleeping problems - when the doctor left the room.

The Jackson family are hoping to receive compensation for the loss of the 'Bad' singer's earnings and other damages.