Michael Jackson was desperate to be knighted by Britain's Queen Elizabeth, according to his former bodyguard Matt Fiddes. 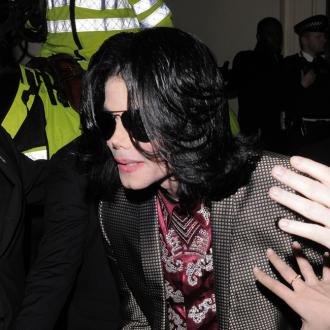 Michael Jackson was desperate to receive a knighthood.

The 'Beat It' hitmaker - who tragically passed away in June 2009 - told his close friends how he was hoping to be listed in the honours made twice a year by Britain's Queen Elizabeth.

Michael's former bodyguard Matt Fiddes told the Mail Online: ''Michael was very ambitious, he never lost it. The one thing he didn't have, that was very important to him, was recognition from the Queen. He was good friends with [Princess] Diana and he couldn't understand it.

''He would say, ''I'm the biggest star in the world, why aren't I Sir Michael Jackson, what's going on?'' Steven Spielberg was made a Sir, so it's obviously not just a British thing. He wanted to make that happen, so we wrote letters and tried various things but just were ignored.''

And Michael was said to have had high hopes of a knighthood when a politician promised he could be handed the honour if he visited the UK and the Houses of Parliament ''to show he supported the UK government and the prime minister and the party and so on, Michael had to make an effort''.

Matt claims that after the meeting the politician acted more like a ''star struck fan'' and ''harassed'' the star for months, begging to visit him at his Neverland Ranch in California.