AEG has the opportunity to settle with the Jackson family, but chose not, signalling confidence in the ongoing lawsuit. 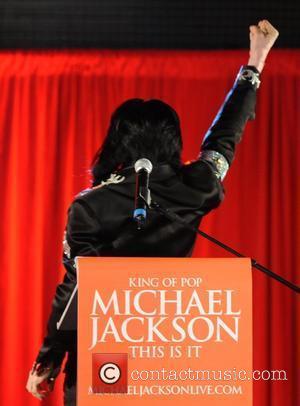 A lawyer for Michael Jackson's family say they offered to settle their wrongful-death suit against concert promoter Anschutz Entertainment Group, but that they never received an answer. The revelation suggests AEG are confident they will win the lawsuit, given the company's insurance company would have paid. "They could have settled the case without them paying a dime of their money," said attorney Kevin Boyle.

Boyle added that AEG has never offered to settle "and they haven't apologized" at any point during the suit. Marvin Putnam, an attorney for AEG, said it was inappropriate to discuss settlement discussions. "We don't settle matters that are utterly baseless," he said, according to Los Angeles Times. "We believe that is the case in this matter. I can't see why we would consider a settlement as anything other than a shakedown."

AEG was the promoter and producer of Michael Jackson's comeback shows in London, before he took an overdose of the anaesthetic Propofol administered by Dr Conrad Murray and died. The Jacksons say that AEG negligently hired and supervised Murray, though the concert promoter says Jackson hired Murray and that any money the firm was supposed to pay him would have been loans to the singer.

The trial, currently in its fourth weeks, is expected to take as long as three months to resolve.

Are the Jacksons buckling under the intensity of the trial, or were they offering AEG an easy way out of a doomed situation?