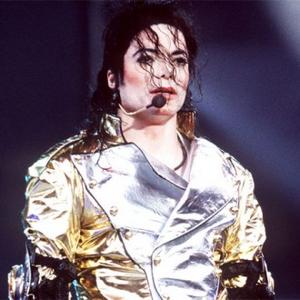 While the Michael Jackson collection - featuring over 100 items from the star's life and career including a custom-made costume for his friend and companion Bubbles the chimp - took centre stage at the auction in Beverly Hills, a number of other items generated huge interest at the sale.