Paris Jackson isn't letting Conrad Murray off the hook for his involvement in JACKO's death. 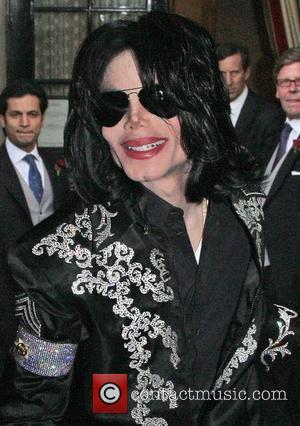 Picture: Michael Jackson leaving his hotel before announcing a residency at the O2 Arena London, England - 05.03.09

Paris Jackson, the 15-year-old daughter of the late Michael Jackson, has spoken out against the convicted family physician, Conrad Murray. Murray could potentially be a crucial witness in Paris and her family’s case against Jackson’s concert promoter, AEG. However, the physician thought his testimony could harm his appeal for involuntary manslaughter.

The Jacksons‘ wrongful death lawsuit aims to prove that AEG negligently hired Murray and that the doctor gave Jacko a lethal dose of proforol in 2009. It’s easy to see why he would not want to testify in favor of the Jackson’s.

Understandably, Murray’s lawyer feels it may harm his case. However, a source close to Michael’s 15-year-daughter was quoted by the Sun yesterday as saying: “Paris wants to kick Murray’s butt. She wants him to explain what pressure the doctor was under to make Michael perform. When she gives evidence she plans to tear him apart.” Paris believes Conrad Murray's evidence is key to winning the £26billion payout. According to the Sun, the 15-year-old has vowed to “karate chop” Murray to make him appear before court. The violent approach probably isn’t the way to go here, though. At this point, it is unclear which way the case could swing.