Paris Jackson Is Victim Of Cyber Bullying, Comments On Facebook 'Destroyed Her'

Paris Jackson is a victim of cyber-bullying. Michael Jackson's daughter has been attacked verbally by her peers. A source revealed, to TMZ, that comments made on Facebook could have contributed to her attempted suicide earlier this year. 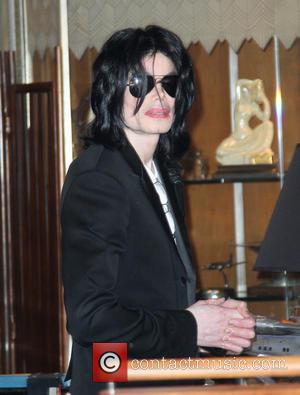 Paris Jackson has been bullied online which may have caused the teenager to self-harm, resulting in her hospitalisation, according to sources close to the daughter of Michael Jackson. At only 15, Paris is at risk of cyber bullying perhaps more than anyone else as she is in the public eye. The bullying extends far beyond her own circle of acquaintances as the rest of the world has plenty to say about her.

A number of 'official' Facebook pages exist for Paris Jackson fans, of which she appears to have many. Whilst many offer supportive comments wishing the teenager well and for her health to improve, a few are highly critical making comments about Paris' relationship with her parents.

On Paris' personal Facebook page accusations by acquaintances, according to TMZ, have centred on the relationship she shared with her father including references to molestation.

Following Paris' attempted suicide earlier this year, she has been in UCLA's Medical Center. It is thought cyber bullying by her peers and the constant pressure of publicity contributed to the teenager's decision to self-harm. According to a source, speaking to TMZ, the comments 'destroyed her'.

Paris is not alone in being verbally abused and threatened online. Statistics available on Bullyingstatistics.org show in the US around half of teenagers and adolescents will experience some form of cyber bullying. In the UK, the percentage is less at 38% (according to the NSPCC) but still alarming.

Facebook, according to a report in the Mail, is by far the worst social network in terms of cyber bullying. In reported cases of cyber bullying in the UK (and there are many more which go unreported) 87% are linked to accounts of Facebook. Paris' father Michael Jackson, pictured in 1988, at the American Music Awards. This is sadly not how the late singer is remembered.