The Jackson family is still hurt

Michael Jackson's brother Jermaine Jackson is furious Dr. Conrad Murray is scheduled to be released from jail later this month. 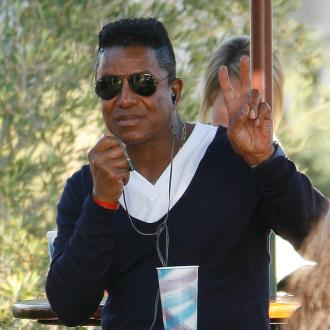 Michael Jackson's brother is furious his killer is scheduled to be released from jail later this month.

Jermaine Jackson, 58, claims his family is more upset about Dr. Conrad Murray, who was convicted of manslaughter and sentenced to four years behind bars in November 2011 for his role in the King of Pop's death in 2009, being released early from Los Angeles' Central Jail on October 28 than they are about his mother Katherine Jackson's recent loss to AEG Live in her wrongful death lawsuit.

He told gossip website TMZ.com: ''The most important thing right now is that we let the world know how we feel about his verdict because somebody's doing business.

''It's not about the money. This guy is walking this month. He's walking free this month. So you kill Michael Jackson and you're out in two years, it sucks. We hurt. We still hurt. We're very strong people but we're humans.''

The disgraced physician's sentence was recently reduced to two years due to his good behaviour and jail overcrowding.

Jermaine bought a Ferrari for $160,000 the day before a jury decided that concert promoters AEG Live were not responsible for the 'Thriller' hitmaker's death from acute Propofol intoxication and he dismissed reports suggesting his mother was furious about his lavish purchase.

It was recently reported that Katherine had to bail Jermaine out of debt and help him pay his child support payments.