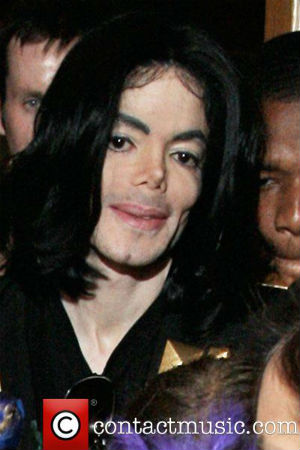 A-B-C may be as easy as 1-2-3, but for little ones, getting to bed rarely is. On August 13th, the acclaimed series Rockabye Baby is making the King of Pop's music kid-friendly with 'Lullaby Renditions of Michael Jackson.'

From "ABC" to "Rock With You" to "Heal the World," Rockabye Baby reworks MJ classics as pacifying arrangements of xylophone, bells and Mellotrons. "Don't Stop 'Til You Get Enough" retains its landmark groove, but here it's a groove to fall asleep to. Rockabye even manages to make "Thriller" sound soporific. There's MJ-themed kids' games for liner notes and a recipe for Mango In the Mirror baby food.

Making rock music baby-friendly and kids' music adult-friendly, Rockabye Baby has given its lullaby treatment to the work of more than 50 artists including U2, Coldplay, Prince, Foo Fighters, The Smiths and Depeche Mode. The series has sold more than a million albums, has been praised by outlets including People, Spin and NME, and counts among its avowed fans Elton John, Kate Hudson, Victoria Beckham and Ellen DeGeneres, who says the series "puts [kids] to sleep with cool music that you'll want to hear as well."