Michael Kiwanuka has revealed his plans to open a community studio with some of the money from his Hyundai Mercury Prize win. 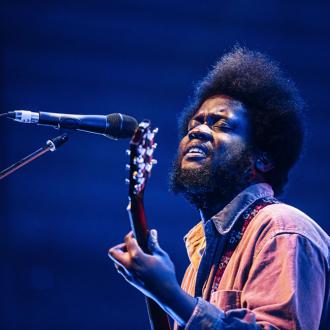 Michael Kiwanuka wants to use some of the money from his Hyundai Mercury Prize win to create a studio where young people can come and make music.

The 33-year-old British singer/songwriter beat the likes of Dua Lipa, Charli XCX and Stormzy to be crowned the winner of the prestigious accolade this week, and he's revealed he'll be using the £25,000 cash prize to build a decent studio where anyone who is keen to make music or learn an instrument can come along and use the space.

Asked if he knows what he wants to use the money for, he said: ''I do you know! I really want to set up a good studio and I think I'm going to use some of this money to help get that going; I want to find a good space where I can be creative anytime of the day or night and also I want it to be a space that can be used by others and the community as well.

''I think people forget how exciting and powerful playing music is, especially young people. With the news about kids not enjoying school, if they can find music and a place to do that and play loudly or just learn instruments, I think there's so much they can gain from that. Music saved my life so I'd love to have a space where people could be able to do that. So hopefully some of this money can go towards starting something like that.''

The 'Cold Little Heart' hitmaker - who won the award for his acclaimed third album, 'KIWANUKA' - contemplated quitting music before he released his second record, 'Love & Hate', in 2016, because he was ''shell-shocked'' by the ''magnitude of what it was to make records'' and to be an artist.

However, his Mercury win has made him even more determined to ''keep going'' and dream big.

He added to NME.com: ''Now, looking back, I can't believe I was thinking those things, but it was pretty tough just because I didn't realise the magnitude of what it was to make records - to try and be an artist and to get to achieve the things I've had ambitions to achieve. I think I was a bit shell-shocked at the time but to come round the other side and then to win a Mercury, I mean, it's mind-blowing, man! It makes it all the more amazing because it's shown me [the importance] to just to keep going - not just with music, with everything. I'm realising you've got to just dig your feet in and keep going.'' 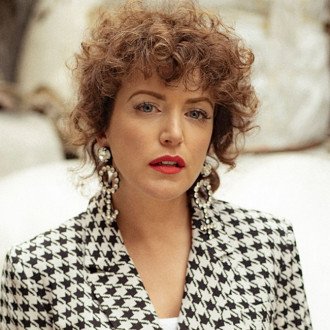 Annie Mac to present the Hyundai Mercury Prize to 2021 winner 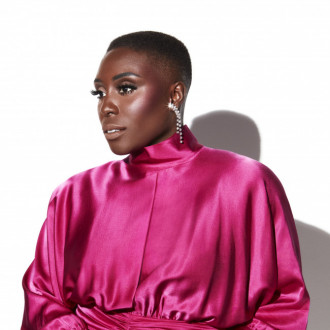 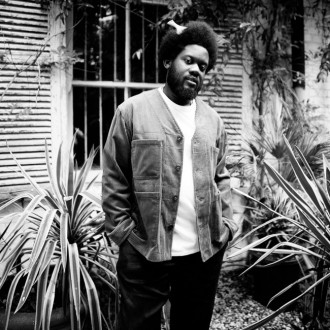 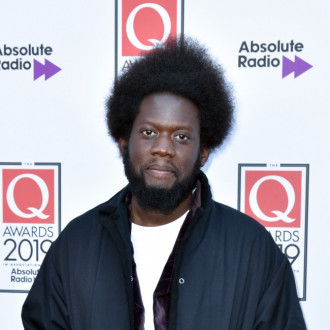 Michael Kiwanuka reveals what he learnt from supporting Adele 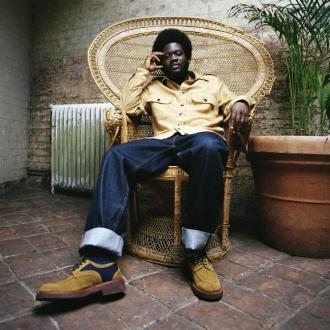