Le Vell's Kevin Webster character has been a mainstay on Coronation Street since 1983, with his marriage to Sally Webster (played by Sally Dynevor) and the raising of their two children Rosie (Helen Flanagan) and Sophie (Brooke Vincent) taking up the majority of his time on screen. Outside of the show, the actor split from his wife, Janette Beverley - a former Corrie actress - last year, on account of the allegations brought against him. The actor has constantly pleaded his innocence toward the charges, and is expected to go on trial in September. Le Vell, photographed shortly after being released on bail

Back In Time For Christmas? Michael Le Vell Could Be Back On Corrie If HIs Name Is Cleared 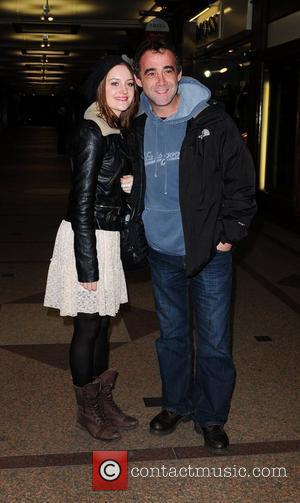