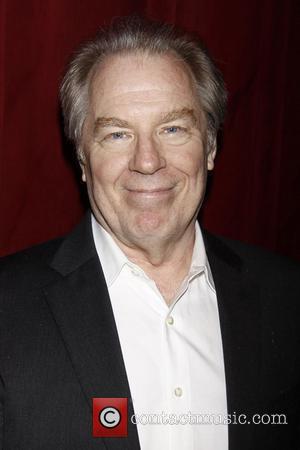 Bad news for Michael McKean, after the former 'Spinal Tap' actor was involved in an accident that left him with a broken leg, forcing him to miss curtain for his current Broadway show. MCKean is currently wowing audiences on the stage in Gore Vidal's 'The Best Man,' but who knows when he'll be back to being the best again after this unfortunate injury.
The New York Post reports that MCKean was struck by a car yesterday as he walked across the road near Broadway itself. An ambulance from St. Luke's Hospital was quickly on the scene and he was rushed there for further examination where he was assessed to have a broken leg, with other broken bones also being searched for. "Hopefully, he'll be fine," his manager told the paper, "He has sustained multiple injuries and we are trying to find out the extent of other injuries," she added.
More galling for MCKean was the fact that he was missing his spot on Broadway, with Sternberg commenting "He's upset about missing his curtain, he's never missed a performance in his career." Police don't believe that there was any criminal activity at play, suspecting that this is merely a very unfortunate accident. As well as a fine movie career, MCKean has also been a regular contributor to American entertainment staple 'Saturday Night Live.'