Legendary Basketball Star Moses Malone Has Died Unexpectedly At The Age Of 60. 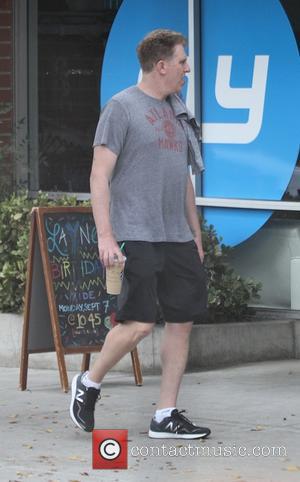 The retired sportsman, nicknamed Chairman of the Boards, was found unresponsive in his hotel room in Norfolk, Virginia on Sunday (13Sep15). He was treated by paramedics, but was subsequently pronounced dead at the scene.

A cause of death has yet to be announced, but police have ruled out foul play, while reports suggest Malone died in his sleep.

The star was one of the first basketball players to launch a professional career straight out of high school, and went on to play with the Houston Rockets, the Atlanta Hawks and the San Antonio Spurs.

However, the center will perhaps be best remembered for his two stints with the Philadelphia 76ers, who he helped lead to victory in 1983 to win the team's first NBA title since 1967.

He was named the league's Most Valuable Player (MVP) three times and after his retirement from the Spurs in 1995, NBA officials ranked him one of their 50 greatest players. He was inducted into the NBA Hall of Fame in 2001. 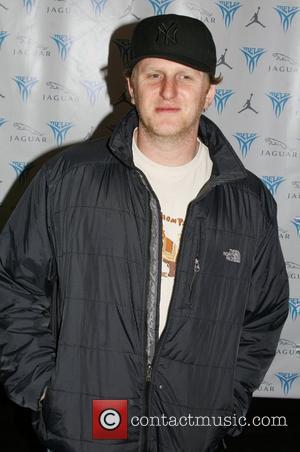