Michael Rooker Was Convinced 'The Walking Dead' Would Fail

The actor didn't think "middle America" would take to the violent series.

When former 'The Walking Dead' actor Michael Rooker first heard the idea for the television series, he was excited to get involved, but didn't think it would really go anywhere. Cut to today, where it's still one of the most-watched television shows of the present day despite being eight seasons deep, and it's clear that the star couldn't have been any more wrong. We imagine Michael Rooker was happy to be proved wrong

Becoming the highest-rated scripted television series and bringing in millions of viewers for AMC, 'The Walking Dead' has hit a home run with its success, despite later seasons not doing as critically well as those that have come before it. Whilst viewers seem to be trickling away from the show, that doesn't mean it's in any danger of losing its leading position in television to anybody else.

Speaking at a Q&A session earlier this month at New York Comic Con, Rooker said of the series: "It’s guts and blood and chewing and eating. It’s like, really weird. When I first read it, I’m thinking, ‘Dude, I’m digging this, but middle America is gonna hate it — it’s not going anywhere. This is obviously not going anywhere. But I’ll do it because I need to pay the rent.’ I got to pay my rent for a couple months."

It's true that the gore and violence in 'TWD' has been enough to put some people off, but that tends to be when Negan (Jeffrey Dean Morgan) is swinging round his barbed wire baseball bat, taking the lives of survivors we've grown to love in the alternate modern-day world. Viewers don't seem too fazed by the flesh-eating zombies that have taken over much of that world the characters know.

Rooker played Merle Dixon in the series before his character's death; brother to fan-favourite Daryl Dixon (Norman Reedus) and somebody who had one of the most flawed moral compasses in the show. The chances of him making a comeback are slim, but we do think the actor would be on board to bring Merle back to life one last time if any flashback sequences called for it. 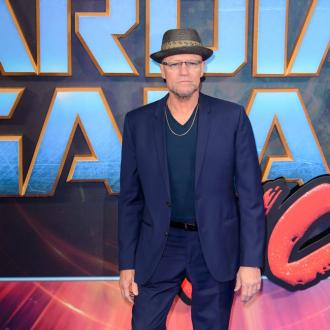 Michael Rooker Was Convinced 'The Walking Dead' Would Fail 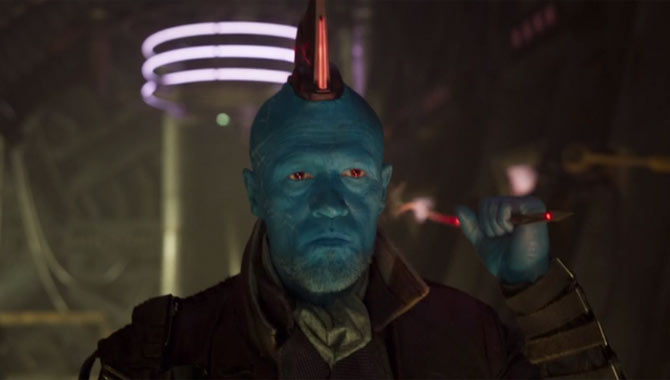 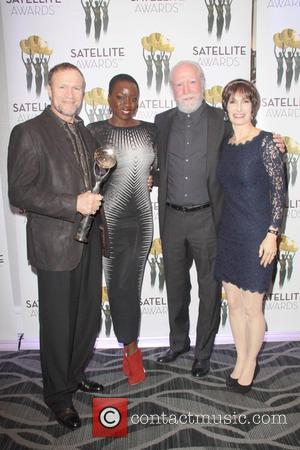