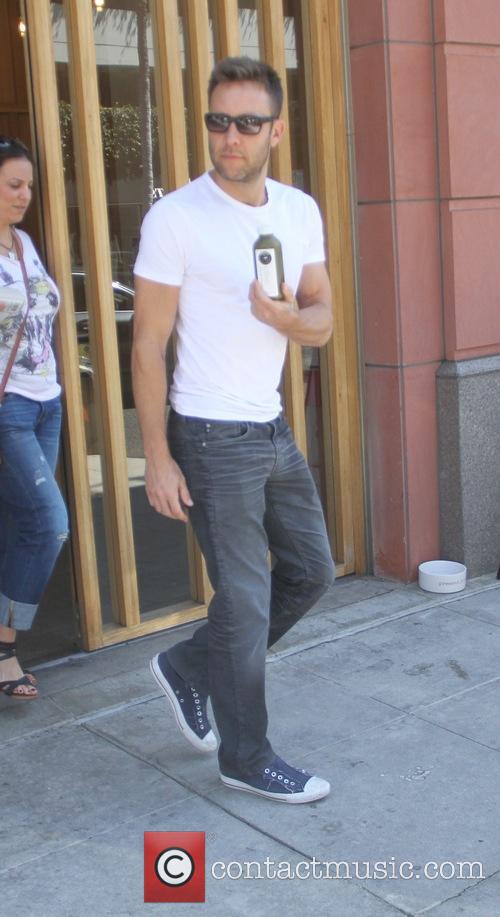 When Charlie Bronson, a bank robbery getaway driver on a witness protection programme, jeopardizes his life to take his beloved fiancée to Los Angeles, his past comes knocking at his door in the form of his old best friends who want their money after being released from an 8 month prison sentence. Charlie's abrupt escape leads to a frenzied sequence of car chases involving his former friends, gangsters and the police, not to mention Charlie's fiancée's shock and rage at finding out that he hasn't been honest with her.

Robert Axle is a wealthy infomercial master. However, when one of his latest inventions has a design fault that chops users' fingers off, his empire shatters. After spending eight years in federal prison, he is released, and begins to attempt to rebuild his fortune. 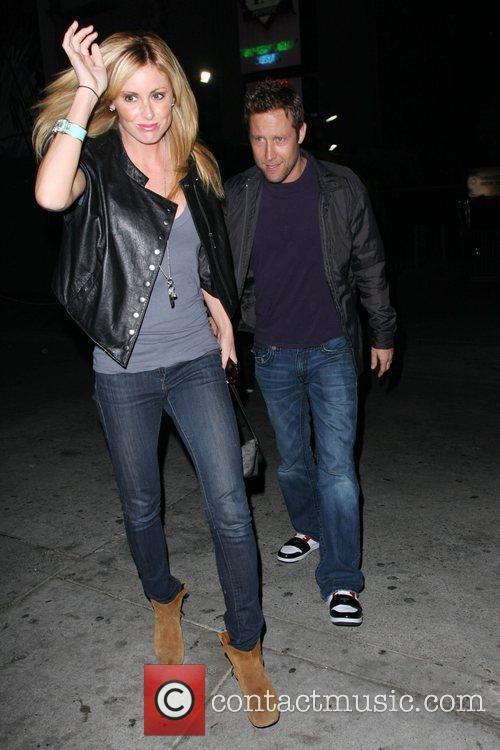