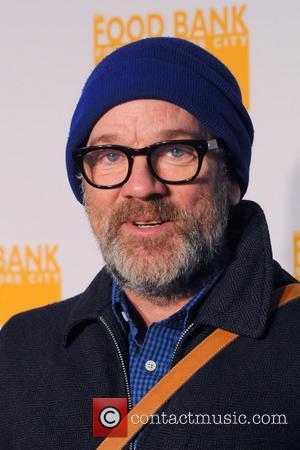 R.E.M. frontman Michael Stipe has put to bed rumours he once enjoyed a sexual fling with Nirvana star Kurt Cobain.
The two rockers developed a close bond in the 1990s, sparking rumours they had slept together - but now Stipe is speaking out to clear up the speculation.
He tells the New York Post's Page Six, "Let's set the record straight... Kurt was a really sweet man, and we never had sex. All right? There's your exclusive."
Stipe offered to record a duet with Cobain in a desperate attempt to prevent him from committing suicide in the months leading up to his 1994 death.

Michael Stipe likens fan reaction to a 'shot in the arm' 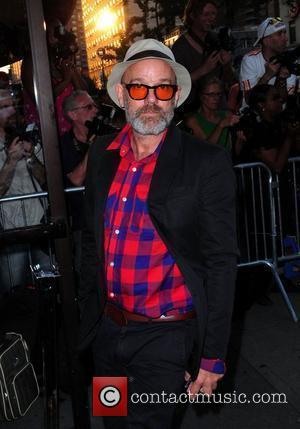 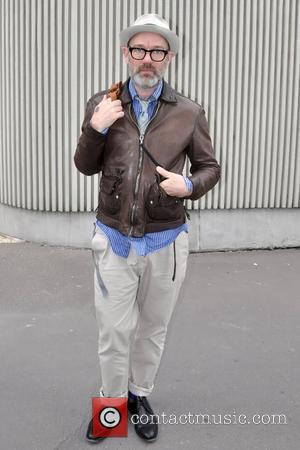