'Girls' star Lena Dunham looked dazzling in a gold dress on the red carpet at the Point Foundation's charity gala in New York City. The organisation held the event to raise awareness and funds for their work with poverty stricken African children and their bid to help them get educated and survive.

After less than two months on air, CBS' Partners has been cancelled, The Wrap reported.

The show, which premiered on September 24, starred Michael Urie and David Krumholtz as the titular 'partners' who shared a rather intimate 'bromance' together.

The show never quite managed to reach its predicted audience numbers, with the last episode to be aired only managing a meagre 1.8 rating Nielsen rating in the key 18-49 demographic - down 14 percent from the previous week and its poorest audience turn-out to date. Despite being continually supported by CBS, the continued poor viewing figures proved to be the downfall of the show, which ultimately served as chief underachiever in the network's Monday night comedy lineup that includes 2 Broke Girls, How Met Your Mother and Mike & Molly. 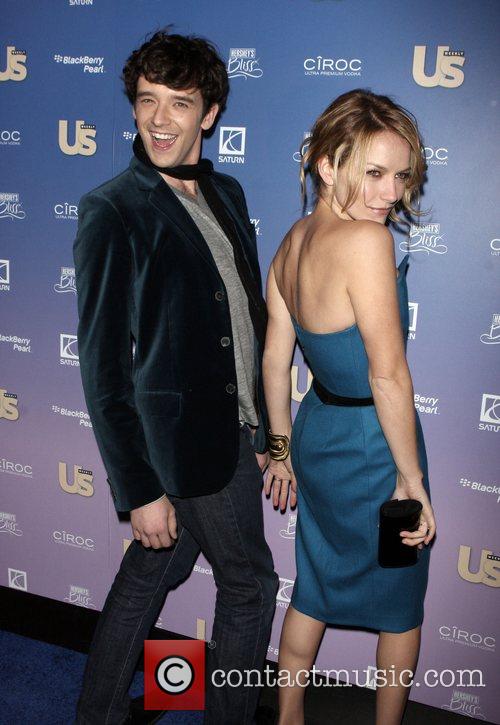 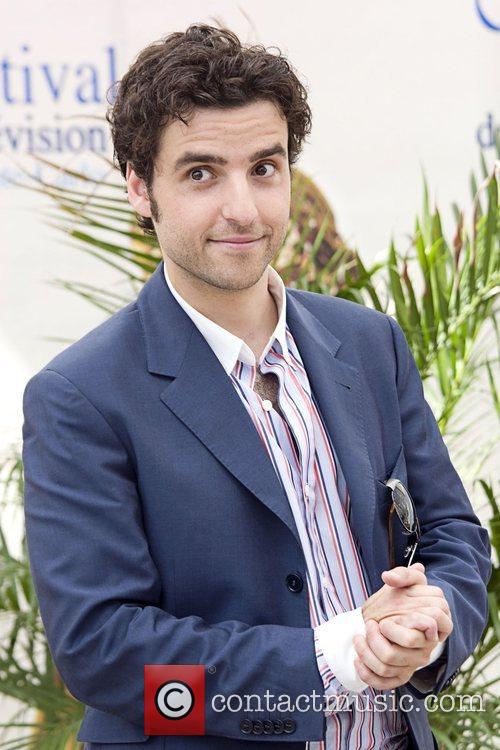