Ncis Star Michael Weatherly Has Pleaded No Contest To A Driving Under The Influence (Dui) Charge Stemming From His Arrest In November (15). 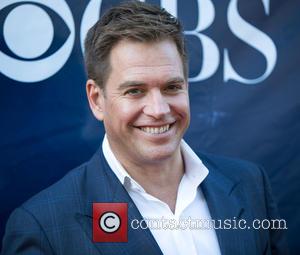 The 47-year-old actor was detained by police officers in Los Angeles after his car was pulled over in the city, and he was subsequently charged with two counts of DUI.

Weatherly has now brought the case to a close by pleading no contest to one charge, and he has been sentenced to three years probation, according to TMZ.com.

He has also been ordered to attend alcohol education classes.