Actors Michael Weston And Stephen Mangan Have Signed On To Portray Harry Houdini And Sir Arthur Conan Doyle In A New Tv Series. 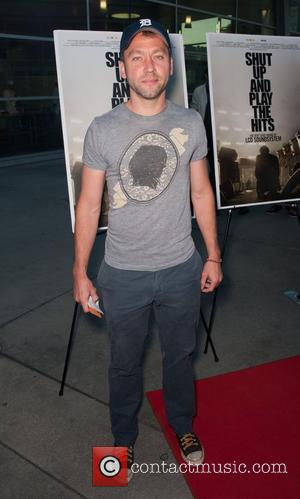 Weston and Mangan will portray the magician and the creator of Sherlock Holmes, respectively, in Houdini & Doyle, which will be inspired by true events.

The 10-episode series will centre on the characters as they team up with investigators at New Scotland Yard to help solve crimes with a supernatural slant.

Executive producer David Shore says, "I've long been intrigued by both Houdini and Doyle; men who were ahead of their time, each fascinating in their own right, but the idea that these two, seemingly so different, could have been friends is almost too perfect.

"In Michael and Stephen, we have found two incredible actors that embody the intelligence, humour and mystique of these men who, even when viewed through the lens of history, are larger than life."

Canadian actress Rebecca Liddiard has also been cast as Adelaide Stratton, the first female constable to work for the London Metropolitan Police Force.

The series will debut next year (16).