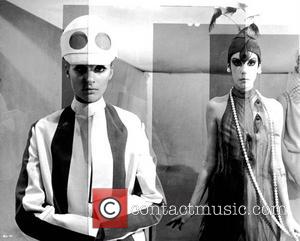 Picture: * DIRECTOR ANTONIONI DIES Italian film director MICHELANGELO ANTONIONI has died. He was 94. The director died peacefully at home in Rome on Monday...

Plans to permanently close a museum dedicated to Michelangelo Antonioni have angered the late Italian filmmaker's family and fans, just two weeks after he died. The Antonioni museum in Ferrara, Italy was closed for refurbishment in 2006, but a lack of funding now means it will not re-open. Located in the Blow-Up director's hometown, the museum contained several of Antonioni's short films and thousands of photographs he took on movie sets. Ferrara Mayor Gaetano Sateriale says, "We can instead consider establishing a film museum in remembrance not just of Antonioni, but of many other directors who chose Ferrara as a movie location. Antonioni, 94, died at his home in Rome on 31 July (07).