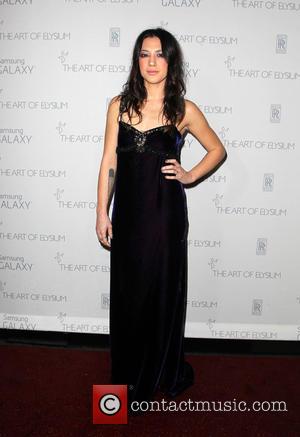 Picture: Michelle Branch - A variety of stars were snapped as they arrived for the Art of Elysium's 8th Annual Heaven Gala held which was held...

Singer/songwriter Michelle Branch has filed for divorce to end her 10-year marriage to rocker Teddy Landau.

Branch separated from the bassist over a year ago and now she's listing irreconcilable differences for the split, which she hopes to make permanent.

The divorce appears to be amicable and Branch is requesting joint custody of the couple's nine-year-old daughter, Owen Isabelle.

Branch, who has already moved on with Dead Sara bass player Chris Null, wed Landau in Mexico in 2004. 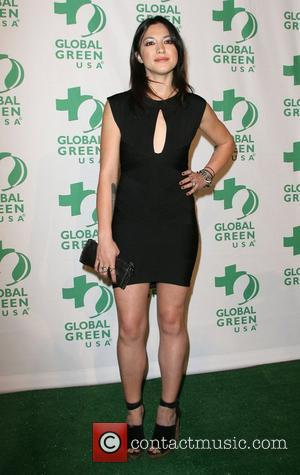 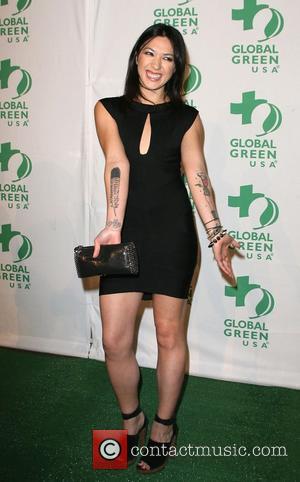 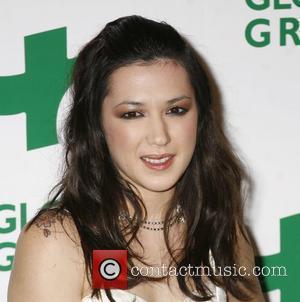