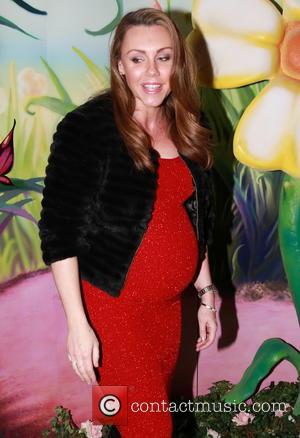 British pop star Michelle Heaton broke down in tears after taking her newborn son home because she was unable to breastfeed him following her double mastectomy in 2012.

The Liberty X star and her husband, Irish businessman Hugh Hanley, became parents for a second time last month (Feb14) with the arrival of little Aj, a younger brother to the couple's two-year-old daughter Faith.

His birth came 14-months after Heaton had both of her breasts removed as a preventative measure after learning she is genetically prone to cancer, and the singer admits not being able to feed naturally left her devastated.

She tells Britain's Ok! magazine, "The first day I was really upset. There were tears within an hour because he was trying to latch on and was looking for my (breast). But I have to look at the positives or I get upset - it (bottle feeding) doesn't hurt and the bottles are less messy, plus Hugh can help."

After announcing her pregnancy last year (13), the 34 year old revealed she plans to have her ovaries removed to minimise her risk of developing ovarian cancer and now she is preparing to meet a doctor to discuss the next steps.

She adds, "(The doctor), who delivered Aj, also does keyhole ovarian removal surgery... we're going to go to him in two months when my hormones have settled down... I just want to eliminate my risk. Chancing getting ovarian cancer by being greedy and having a third (child) is tempting fate." 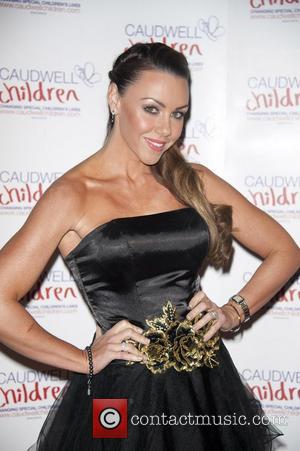 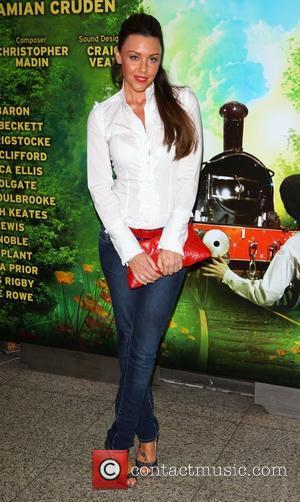