By Max Messier
OK
The trials and tribulations of Native Americans and their "Warsaw" ghetto reservation lands are tough subjects to interpret for both a filmmaker and viewing audience. The fertile grounds of social injustices, governmental mockery, human indecency, and the slow erosion of community heritage are tackled in Native American Chris Eyre's well-intentioned but underexposed sophomore feature, Skins. 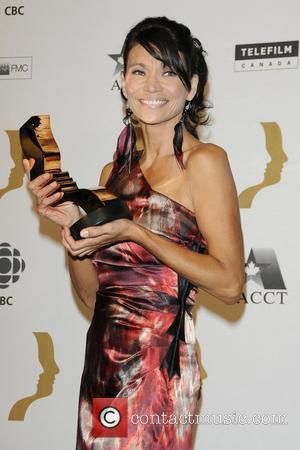 The trials and tribulations of Native Americans and their "Warsaw" ghetto reservation lands are tough...