Michelle Visage has slammed Jessie J as a ''total cold person'', as she also praised Nicki Minaj for being ''amazing'' when they met. 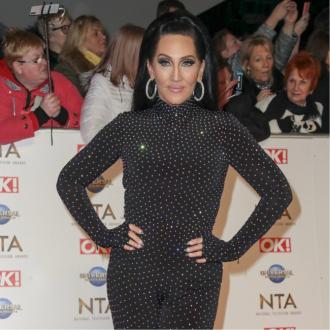 Michelle spoke as she was asked about fellow musician Nicki Minaj - who served as a guest judge in the season 12 premiere of 'RuPaul's Drag Race' - for whom she had nothing but praise.

Speaking to Gay Times magazine, she said: ''What I loved about Nicki is that she was so, I don't want to say 'real' because it's a stupid term, but she was genuine, honest and herself. When superstars come in, you don't know what you're going to get. You don't know if they're going to be standoffish, not nice, a total cold person like Jessie J was to us when we did the tour in Australia. But Nicki? She was amazing.''

The 51-year-old star also wasn't worried about censoring herself, and insisted she doesn't ''care'' if the magazine published her opinions.

And the sour interaction has made Michelle wary of meeting her idol Madonna, as she had previously looked up to Jessie.

As of the time of writing, Jessie has not responded to the claims made by Michelle. 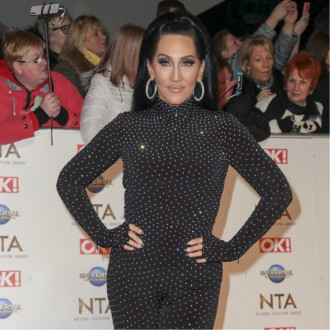