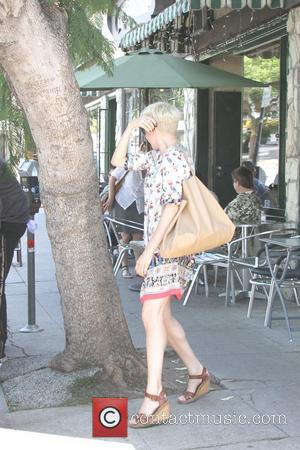 Michelle Williams - one third of Destiny's Child - is set for a whirlwind few months with a new single about to be released, a new album in the pipeline and the national tour of a Broadway musical on the horizon.

However, it has become apparent that none of that would have been possible if she hadn't overcome a serious bout of depression, which she kicked aside with regular exercise, therapy and positive thinking. "I've dealt with depression," the 32-year-old said during a break in rehearsals for a new touring production of "Fela!" that kicks off later this month. "I had to choose to get out of bed and do whatever I needed to do to be happy." She also revealed that religion got her through some pretty tough times, but can't get you through everything. "We're taught, 'Just go to church and pray about it. The Lord is going to heal you.' Well, in the meantime, I believe God-gifted people, physicians, doctors, therapists -- that's your healing. Take advantage of it," she said. "Go see a professional so that they can assess you. It's OK if you're going through something. Depression is not OK, but it is OK to go get help."