Michelle Williams is moving back to LA

Michelle Williams is planning to move back to Los Angeles from New York City later this year because she wants to be able to take advantage of more acting opportunities. 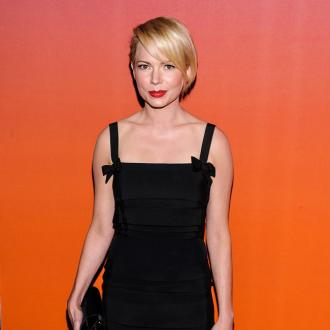 Michelle Williams is planning to move back to Los Angeles later this year.

The 'My Week With Marilyn' actress, whose apartment building in Brooklyn suffered major water damage in Hurricane Sandy in October 2012, has reportedly decided to leave New York City with her eight-year-old daughter, Matilda, because she wants to take advantage of more acting opportunities in Hollywood.

A source told gossip website RadarOnline.com: ''Michelle's business team sees this as an absolute necessity to ratchet up her box office bona fides.''

The insider said: ''Also, L.A. is a good move for Matilda as it's closer to her extended family, Heath's kin in Australia.''

The source added: ''They have a set of disguises they use specifically in Los Angeles that makes them completely unrecognisable to photographers and allows them to have long mother-daughter days in complete privacy.''

Michelle, who is currently starring in 'Cabaret' on Broadway, recently split from artist Dustin Yellin after a year of dating.

The blonde beauty previously dated actor Jason Segel, who lives in Los Angeles, for almost a year until February 2013, but they ended their relationship because they were fed up of having a long distance relationship.