Michelle Williams has reached out to 'Glee' co-star Lea Michele after they both lost their partners to drug overdoses. 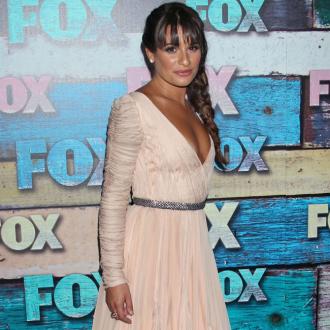 Michelle Williams has reached out to Lea Michele.

Lea, 26, has been struggling to cope since her boyfriend Cory Monteith, 31, died from a heroin and alcohol overdose last month and Michelle - whose former boyfriend, Heath Ledger, died of an overdose in 2008 - has reached out to her.

A source told the US edition of Star magazine: ''Michelle is probably the only person who knows what Lea is going through. Lea was deeply touched by the gesture.

''Michelle made a huge impact and Lea has been feeling better. There are a lot of parallels between Heath and Cory so Michelle can really understand Lea.''

Meanwhile Lea has been working closely with the producers of 'Glee' on Cory Monteith's tribute episode.

Another source said: ''The meetings are lengthy and Lea is a part of them to make sure everything is just right.

''It's still touch and go for all involved. Tears can and will happen.

''When they start filming the episode, everyone is going to be a mess. After they film that episode they are going to go on a break to recharge.''