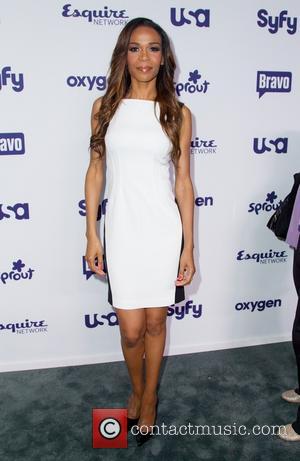 Singer Michelle Williams is fuming after a new track featuring her former Destiny's Child bandmates Beyonce and Kelly Rowland was leaked on Wednesday (21May14).

Djs at the Praise Philly radio station in Philadelphia, Pennsylvania debuted the track, Say Yes, long before it was supposed to air.

According to Williams, the upbeat dance track wasn't even the final version, and she took to Twitter.com to vent her frustration.

She wrote, "Unfortunately an unmixed and mastered version of a song was leaked today! Wanted it 2 be presented right! Thx for the love though! #p**sed

"I still need the support when it's officially released! Okay? Help your girl reach #1... it's about time right?"