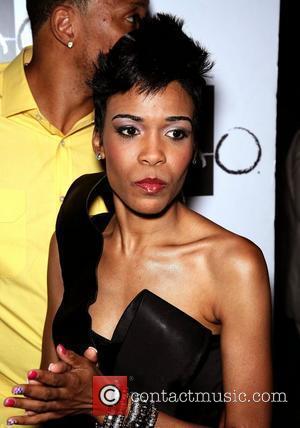 DESTINY'S CHILD star Michelle Williams is dusting off her dancing shoes after signing up to compete in U.K. talent contest Strictly Come Dancing.
The singer shot to fame as a member of the hit R&B girl group alongside Beyonce Knowles and has since released her own solo albums and topped the gospel charts in the U.S.
And now she's stepping back into the spotlight to show off her ballroom moves on Strictly Come Dancing, the U.K. equivalent of America's Dancing With The Stars.
A source tells Britain's The Sun, "Michelle is a great booking for us - as she's an amazing dancer and extremely glamorous.
"We said that we were aiming big this year - and we hope fans of the show will realise that with a booking like her."
Williams will be joined by Lethal Weapon 2 actress Patsy Kensit and Charlotte Church's ex-boyfriend Gavin Henson when the show kicks off next month (Sep10).