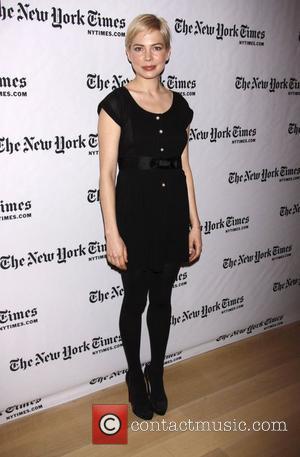 Actress Michelle Williams is launching a yoga centre for single mothers.
The Brokeback Mountain star has been raising five-year-old daughter Matilda as a single mum since her ex-boyfriend, late actor Heath Ledger, died of an accidental overdose in January, 2008.
She credits yoga with helping her cope with the tragedy and reveals the inner peace she found through the exercise inspired her to co-found The Yoga for Single Moms Project, which is now launching a pilot programme in Boston, Massachusetts.
She tells America's Marie Claire magazine, "Yoga gave me relief like nothing else; it made be a better person and a better mother. I could come back to my daughter anew. And then I started to think about how expensive it is to get a babysitter to take a yoga class, which makes it out of reach for so many women.
"The idea behind the programme is that if you can clear the time, we do the rest. It provides childcare while the mum is in the yoga class, and it's all free."