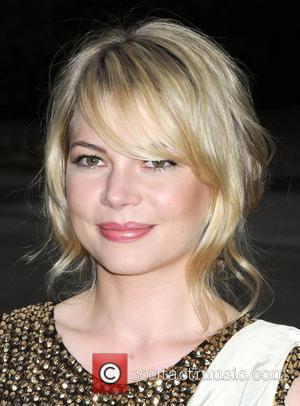 Actress Michelle Williams is struggling to find true love following the death of her ex-boyfriend Heath Ledger.
The Brokeback Mountain star had split from the Aussie actor months before he died from an accidental drug overdose in January 2008, but admits it has been tough trying to find a love to replace Ledger's.
Williams has said little about the tragedy, but tells the upcoming issue of style bible Vogue she still feels a lot of pain about the father of her daughter Matilda.
She says, "I thought falling in love again was the only thing that was going to save me from the pain... (but) it just makes things more complicated."
Eighteen months after Ledger's death the actress, who is reportedly dating filmmaker Spike Jonze, has started to move on with her life, but reveals, "For a while I thought we had lost everything. It makes you want to love better and live better."
And she'll always have a constant reminder of her ex-lover by her side: "Every time I really miss him and wonder where he's gone, I just look at her (Matilda)."