One Direction Heartthrob Harry Styles Has Struck Up An Unlikely Friendship With Rock Veteran Mick Fleetwood. 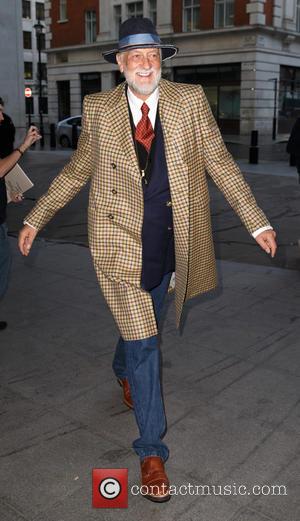 The pair met backstage when the Fleetwood Mac star took his daughters to a concert by the boyband in Los Angeles last year (14), and they bonded when Styles praised the rock group's music.

They have since become pen pals, and Styles like to surprise the Don't Stop hitmaker by writing to him from odd locations as he travels the world on tour.

Fleetwood tells Q magazine, "One-by-one (Styles and his bandmates) all came in and said, 'Oh my God, we've just plagiarised three Fleetwood MAC songs in the past week!' They said to my girls, 'We got so far into some of your dad's drumming parts that we thought, 'Oh, we can't do that, we won't be able to get away with that'... (Harry) writes to me from weird places, and has met Stevie (Nicks). So, yeah, a funny little relationship." 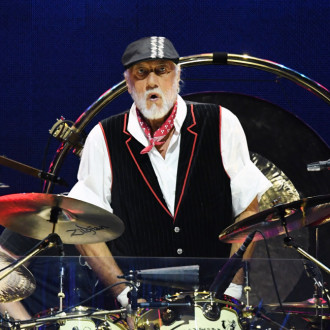